MILAN: Krzysztof Piatek put his new club Fiorentina in the race for the Champions League with the only goal in Sunday’s 1-0 win over Atalanta, who have announced new American investment.

Polish international Piatek netted a well-taken fifth goal in six appearances in all competitions since returning to Italy in January to move Fiorentina up to seventh on 42 points.

Vincenzo Italiano’s side, who lost star striker Dusan Vlahovic to Juventus last month, are only five points away from the Champions League spots after their former forward’s new club drew 1-1 with Torino on Friday.

Juve’s derby stalemate gave Atalanta the chance to move up one place to fourth with a win in Florence, but they offered very little once Ruslan Malinovskyi was denied a leveler shortly after going behind, for Hans Hateboer straying marginally offside in the buildup.

Coach Gian Piero Gasperini was sent off after that goal was ruled out as he was livid Hateboer was ruled to have interfered with play.

Atalanta, missing attackers Duvan Zapata, Josip Ilicic and Luis Muriel, looked like potential title challengers at the turn of the year but have won just one of their six league matches in 2022 and are at risk of not making the Champions League.

They announced on Friday that a group of investors led by American Stephen Pagliuca had agreed to purchase 55 percent of La Dea, the holding company run by the Percassi family which holds 86 percent of Atalanta’s share capital.

Antonio Percassi, who after playing over 100 games for Atalanta in the 1970s quit football in his 20s to move into business, will remain chairman while his son Luca keeps his position as chief executive with Pagliuca a new co-chairman.

Atalanta did not say how much the investors led by Pagliuca — co-owner of NBA basketball team Boston Celtics and co-chairman of Bain Capital which manages around $155 billion in assets — had paid for 47.3 percent of the club.

The Percassis remain the largest single shareholders of Atalanta with 38.7 percent, with the remaining 14 percent held outside La Dea in the hands of other investors including those with small stakes.

The new investment further boosts Atalanta’s position as Serie A’s most financially healthy club, which consistently posts profits and has suffered much less during the COVID-19 pandemic even though its home city of Bergamo was hit extremely hard when the virus arrived in Europe. 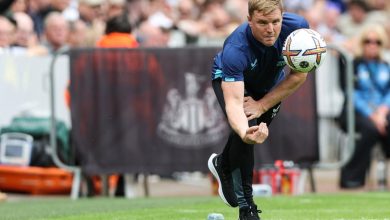 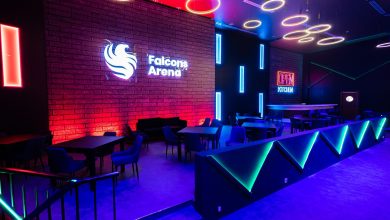 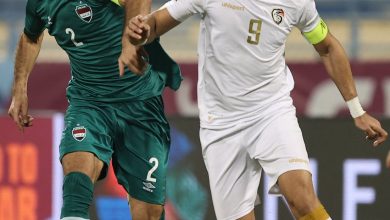 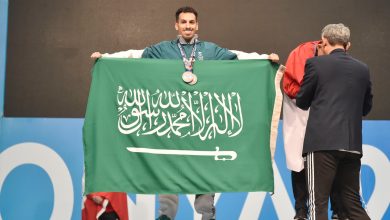