A men’s cross-country skier competing in the 2022 Winter Olympics in Beijing suffered frostbite to his penis during Saturday’s competition, according to multiple reports. The 24-year-old Finnish skier, Remi Lindholm, battled brutal temperatures and strong winds for over an hour racing in the shortened men’s 50km mass start free race, causing his penile area to freeze, Reuters reported.

The report said this was the second time this has happened to Lindholm in his career.

Remi Lindholm of Team Finland competes during the Men’s Cross-Country Skiing 50km Mass Start Free on Day 15 of the Beijing 2022 Winter Olympics at The National Cross-Country Skiing Centre on February 19, 2022, in Zhangjiakou, China. The event distance has been shortened to 30k due to weather conditions.
(Lars Baron/Getty Images)

After the race, Lindholm said he needed a heat pack to thaw out his genital region and told media “When the body parts started to warm up after the finish, the pain was unbearable.”

As Fox News reported, officials shortened the race from 50Km to 30Km and delayed the race to protect the competitors from potential frostbite due to the winter elements. The athletes wore their typical thin suits that offered little protection from the brutal temperatures and wind, according to the report.

“You can guess which body part was a little bit frozen when I finished (the men’s Olympic 50km race) … it was one of the worst competitions I’ve been in. It was just about battling through,” Lindholm reportedly told Finnish media.

Remi Lindholm of Finland in action competes during the men´s 15km classic cross-country skiing during the Beijing 2022 Winter Olympics at The National Cross-Country Skiing Centre on February 11, 2022, in Zhangjiakou, China.
(Zhangjiakou, China. (Photo by Tom Weller/VOIGT/DeFodi Images via Getty Images)

This was the second time this has happened to the skier, which raised questions among fans regarding how common of an injury is this with winter athletes.

“While frostbite is not very common, any athlete participating in a cold-weather outdoor sport can be at risk. Some studies suggest that the risk may be as high as 20% for cross-country skiing,” Dr. Barbara M Chubak, MD, an assistant professor of the department of urology at Icahn School of Medicine at Mount Sinai in New York, told Fox News.

Chubak was not familiar with the skier’s case but told Fox News frostbite symptoms vary according to severity. “Frostnip, the skin feels cold/prickling and is red in appearance, soft to the touch. After rewarming, tissue returns to normal.” Chubak further explained that in more severe cases, as in superficial frostbite, the skin becomes pale and when rewarmed a stinging/burning sensation can occur followed by blisters and swelling that may occur for several days. Dr. Chubak told Fox News that in some severe cases of frostbite the skin at first feels numb and appears white or grey, then after rewarming, large blisters form and tissues turn black and may die.

In cases of penile frostbite, skin damage can occur in that area, but it can typically heal itself the urologist told Fox News. The physician said in worst-case scenarios, sometimes a skin graft would be necessary to cover the affected skin in that area.

The physician explained to Fox News that those who do enjoy outdoor winter sports do not typically experience this type of injury. “These type of injuries are extremely uncommon in most non-competitive outdoor athletes because they usually wear insulated clothing,” Bishoff told Fox News.

“This area of the groin has a significantly healthy blood supply to the area and is not prone to frost bite and thermal injuries.” Bishoff added.

The opening ceremony at the Beijing 2022 Winter Olympics.
(Getty Images)

According to the American Academy of Dermatology, frostbite can occur when the skin or the tissue beneath the skin freezes after being exposed to cold temperatures for a prolonged period. Depending on how long and how frozen the tissue, “frostbite can result in severe, sometimes permanent, damage,” the organization’s website stated.

Physicians told Fox News, that frostbite is typically preventable by protecting your skin from cold-weather especially when the temperature falls below freezing.  Health experts said frostbite in the private regions is no different.

Bishoff stressed to Fox News that frostbite of the penis can be prevented with warmer, insulated layers. The urologist suggested, “In future winter international games, coaches and trainers need to be more attuned to prevent this type of potential injury, with use of extra insulated layers to the groin.” 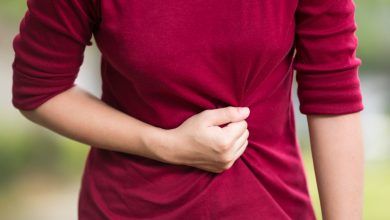 What is pancreatitis: symptoms, causes, and treatment 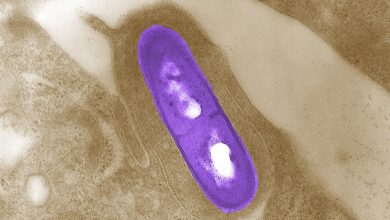 Listeria outbreak may be linked to Florida, CDC says 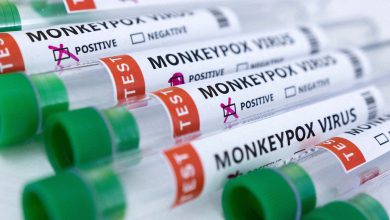 Turkey records first case of monkeypox, according to health minister 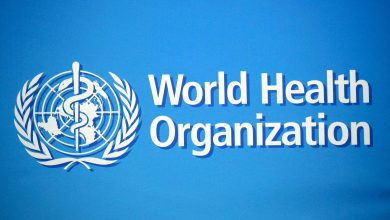