DUBAI: An extremely rare, recently unearthed blue diamond will be at Sotheby’s Dubai gallery in the Dubai International Financial Center until Friday before going under the hammer at Sotheby’s Hong Kong in April.

Estimated to be worth more than $48 million, the De Beers Cullinan Blue is one of the most valuable blue diamonds ever to be offered at auction.

The 15.10 carat stone is also the largest vivid blue diamond to come to auction in history.

Only five blue diamonds over 10 carats have come to auction but none of them were more than 15 carats.

In a statement, Bruce Cleaver, the chief executive officer of De Beers Group, said: “This diamond ranks as one of the best De Beers has ever seen. It is extremely rare and unique, and as the Home of Diamonds, De Beers is pleased to join together with Sotheby’s to bring this diamond to the world.”

Blue diamonds are one of the rarest colored diamonds in the world, being extremely difficult to source and mine. They exhibit all of the same inherent properties of the precious stone but have the added element of a blue hue.

The De Beers Cullinan Blue has the highest rankings in each category under which a diamond is judged and is certified vivid blue by the Gemological Institute of America, which is the highest possible grading for a colored diamond. 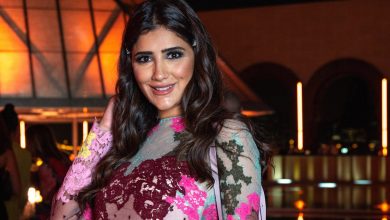 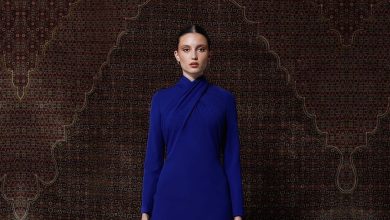 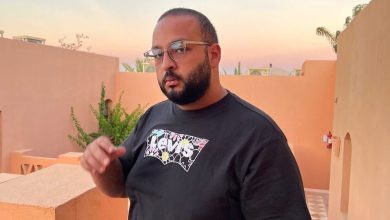 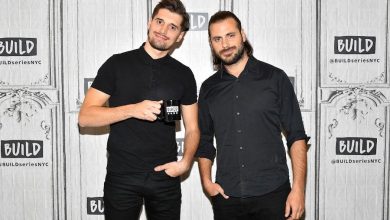