A more infectious type of the omicron variant has surged to account for more than a third of global COVID-19 cases sequenced recently, adding to the debate about whether countries are ready for full reopening.

Health authorities are examining whether the subvariant of omicron, known as BA.2, could extend the length of COVID-19 waves that have peaked recently in Europe, Japan and some other places.

“We’re looking not only at how quickly those peaks go up, but how they come down,” World Health Organization epidemiologist Maria Van Kerkhove said. “And as the decline in cases occurs…we also need to look at: Is there a slowing of that decline? Or will we start to see an increase again?”

BA.2 accounted for only 3.9% of COVID-19 infections in the U.S. in the week through Feb. 12, according to the most recent estimate released by the Centers for Disease Control and Prevention. After an omicron surge in December 2021, the U.S. has experienced an equally sharp and steady fall.

Other countries have had more trouble shrugging off omicron. In Denmark, where an estimated 92% of cases were BA.2 as of mid-February, a peak at the end of January was followed by another two weeks later.

Evidence so far suggests BA.2 is some 30% more infectious than its cousin, the BA.1 subvariant that kicked off the omicron wave in southern Africa in November 2021. In South Africa, BA.2 has accounted for 82% of cases so far in February, according to health authorities in that country.

Overall, BA.2 accounted for 35% of COVID-19 virus samples whose genomes were recently submitted to the global Gisaid database, according to a Gisaid update released Tuesday.

Studies so far suggest that both types of omicron pose about the same risk of severe disease in humans. That risk is lower than last year’s delta variant, but with so many people getting infected, the death toll from omicron is still high.

Early studies suggest that vaccines and booster shots work equally well in both omicron types in preventing serious illness. A study by the U.K. Health Security Agency found both types could easily get around the immunity of people who had received their full primary course of vaccination at least six months earlier. But a booster shot restored protection against symptomatic disease from both variants, to 69% for BA.1 and 74% for BA.2.

WHO TRACKING 4 OMICRON SUB-VARIANTS, SAYS PREVENTING ALL COVID TRANSMISSIONS ‘NOT THE GOAL’

Still, some initial research in test tubes and animals leaves room for concern that BA.2 might be more harmful. A team led by Kei Sato at the University of Tokyo found that BA.2 had an easier time invading the cells in the lungs of hamsters compared with BA.1.

Prof. Sato said BA.2 has as many differences from BA.1 as last year’s delta variant had from the original virus detected in Wuhan, China. He said BA.2 might merit its own Greek-letter name rather than being classed as a type of omicron.

New York University virologist Nathaniel Landau has led research suggesting that omicron BA.2 is even better than BA.1 at evading monoclonal antibody drugs developed to fight COVID-19. Nonetheless, he said a new Greek letter wouldn’t be needed unless BA.2 turned out to be more harmful to humans.

“If it were to turn out that it has higher pathogenicity, that would then be a reason. But at this point, no,” he said.

Prof. Sato said the current co-circulation of BA.1 and BA.2 could spawn a hybrid virus that would “more easily increase and be more harmful.”

Scientists said the public-health measures to deal with omicron were generally the same regardless of its type—vaccination, booster shots, social distancing, masks, good ventilation and so on.

The question is whether the spread of the even more infectious omicron type should affect the loosening of restrictions. Denmark lifted all restrictions on Feb. 1, only to see a rise in deaths in people infected with COVID-19. Officials said the virus wasn’t the cause of some of the deaths.

WHO officials said the threat of BA.2 was a reason for caution. In Japan, where BA.2 has recently been detected, the head of the country’s doctors association, Toshio Nakagawa, said the country should keep restrictions such as encouraging restaurants to close early. “Infections might increase again, depending on how BA.2 spreads from now on,” Dr. Nakagawa said.

Some governments say that with the public weary after two years of COVID-19, it is time to open up. They observe that the population in many countries has built up considerable immunity to SARS-CoV-2 through multiple vaccination rounds, previous infection or both.

The U.K. is ending all restrictions starting Thursday, including a legal requirement to self-isolate for those who test positive. “It is a day when all the efforts of the last two years finally enable us to protect ourselves while restoring our liberties,” Prime Minister Boris Johnson said. 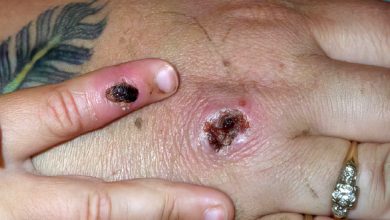 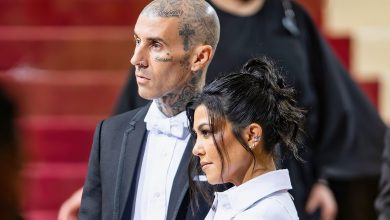 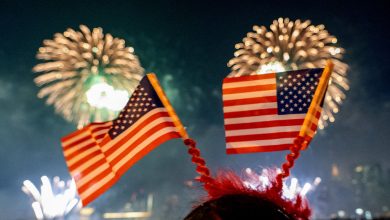 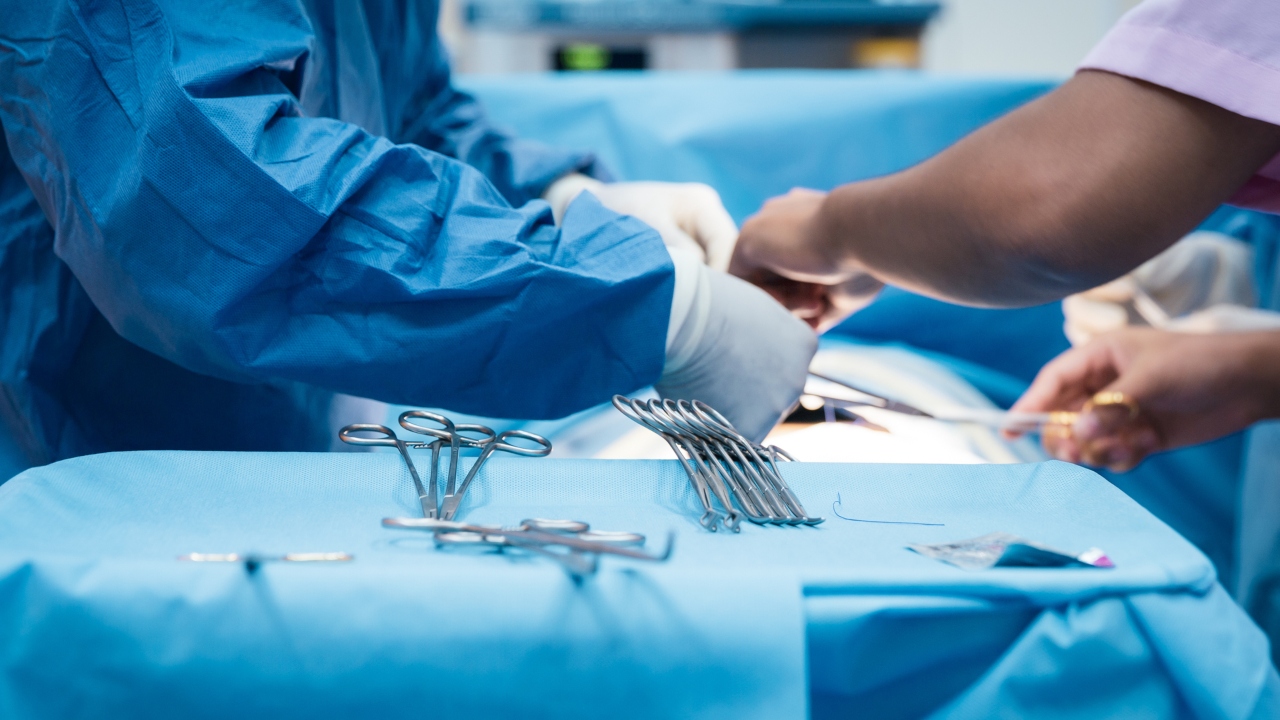