A powerful line-up of 132 competitors in 38 cars will gather in the UAE capital for the second of five rounds in the new World Rally-Raid Championship, which starts from Yas Marina Circuit on March 6.

Defending champion Nasser Al-Attiyah, the early leader in the race to become the first World Rally-Raid champion, is the top-seeded driver in a Toyota Hilux.

One of the Qatari’s biggest rivals is Sebastien Loeb, winner of a record nine World Rally Championship titles, who makes his Abu Dhabi Desert Challenge debut in the Prodrive Hunter which he took to second place behind Al-Attiyah in the opening round, the Dakar Rally.

Stephane Peterhansel chases a record seventh car victory at the wheel of an Audi RS Q e-tron in a rally that promises an action-packed five days among the majestic dunes of the Al Dhafra Region.

“We’re excited to be welcoming the World Rally-Raid Championship to the UAE for the first time,” said Khalid Bin Sulayem, the EMSO’s new president. “This marks the start of a new era for cross-country rallying, and we look forward to building a strong future for the sport.”

Other contenders include Saudi Arabia’s Yazeed Al-Rajhi at the wheel of a Toyota, Poland’s Jakub Przygonski in a MINI, Frenchman Mathieu Serradori in a CenturyCR6 and Argentina’s Sebastian Halpern, also in a Toyota.

The host country’s Yahya Al-Helei earns a top-10 seeding in his Nissan Pick-Up as he extends his remarkable 100 percent appearance record in his home event. Another Emirati driver, Khalid Aljafla, will be in action in the T3 category in an EVO 3.

The rally’s honours list over four decades is brimming with world bike champions, including last year’s winner, Austrian star Matthias Walkner who returns to the UAE to defend the title he captured on his KTM in November.

No rider knows the demanding desert landscape of the Al-Dhafra region better than Sam Sunderland, who leads the world championship standings and sets off in pursuit of a third victory in the event. In January he made history by clinching a first Dakar win for Gas Gas Factory Racing Team.

Two other previous winners in Abu Dhabi, Australian Toby Price on a KTM and Chile’s Honda rider Pablo Quintanilla, return in search of second victories. Argentinian Kevin Benavides on a KTM and brother Luciano on a Husqvarna will also be in the mix.

The host country’s best hopes of victory could lie with Abdulaziz Ahli who defends the quads crown he won so impressively in last year’s event.

In recent years, the Abu Dhabi Desert Challenge has become an important platform for lightweight rally cars, which form a big part of the championship. This year there is a 16-vehicle entry of T3 prototypes headed by the CAN-AM Maverick X3 of Chilean Francisco Lopez Contardo and the Overdrive OT3s of Spain’s Cristina Gutierrez and American Seth Quintero.

The four-wheel contingent is completed by the mighty trucks, traditionally the backbone for cross-country rally teams as support vehicles, and now with their own T5 race category. 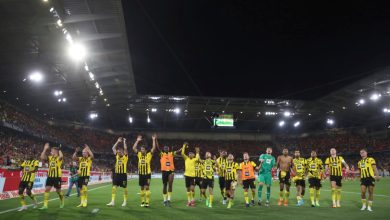 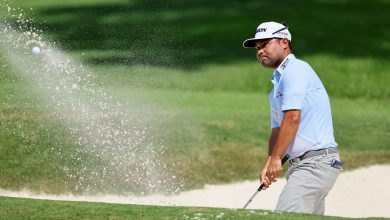 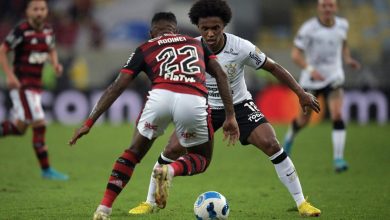