Researchers in Canada believe they have found the “first evidence” of a deer passing the SARS-CoV-2 virus to a human.

In a paper that was published last week on bioRxiv – which has yet to be peer reviewed – the authors wrote that through a “multidisciplinary research collaboration for SARS-CoV-2 surveillance in Canadian wildlife,” they had identified a new and “highly divergent lineage” of the virus.

“This lineage has 76 consensus mutations including 37 previously associated with non-human animal hosts, 23 of which were not previously reported in deer. There were also mutational signatures of host adaptation under neutral selection. Phylogenetic analysis revealed an epidemiologically linked human case from the same geographic region and sampling period,” the group said. “Together, our findings represent the first evidence of a highly divergent lineage of SARS-CoV-2 in white-tailed deer and of deer-to-human transmission.”

Previously, scientists in the U.S. found that New York’s white-tailed deer were infected by the omicron variant of the coronavirus, and earlier variants were found in the deer there and other states.

White-tailed deer populations were also found to have COVID-19 in central provinces of Canada.

The researchers took samples from hundreds of white-tailed deer from southwestern and eastern Ontario during the 2021 hunting season and nasal swabs and tissue from retropharyngeal lymph nodes were tested for the presence of SARS-CoV-2 RNA.

“Overall, SARS-CoV-2 RNA was detected in 21 samples representing 6% (17/298) of hunter-harvested [white-tailed deer] included in the present study; all positive animals were adult deer from southwestern Ontario and the majority (65%) were female,” they explained.

In a series of tweets, one of the study’s authors, Finlay Maguire, explained that their samples were “very different from any SARS-Cov-2 previously sampled.”

BA.2: WHAT EXPERTS ARE SAYING ABOUT THE OMICRON SUB-VARIANT

“Interestingly, the closest relatives to the ON deer were human and mink-derived samples from nearby Michigan back in 2020. We also identified a single human case that was very similar to our deer samples and came from the same time-frame and region as the deer samples,” the Dalhousie University assistant professor wrote.

“It is hard to fully resolve the relationships within this group of genomes with so few samples. However, this spatiotemporal link and known close contact with deer (epidemiological link) means this represents a potential deer-to-human transmission event,” he said.

Upon analysis, comparing the genetic makeup of COVID-19 found in deer to cases of the virus in humans in the region, the group wrote that sustained infection of SARS-CoV-2 within white-tailed deer and opportunities for transmission back to humans “underscore the potential for [white-tailed deer] to act as an animal reservoir.”

While it is unclear how the deer first contracted the virus, Maguire told the CBC on Sunday that this particular cases “doesn’t seem to be hugely alarming.”

He said the work informs the need for better surveillance of the virus.

A statement from Canada’s public health agency to the CBC said there has been “no sign of additional human infections with this unique sequence, since [the] single human case was identified.”

The agency said on Twitter that the risk to the general public “appears to be very low.” 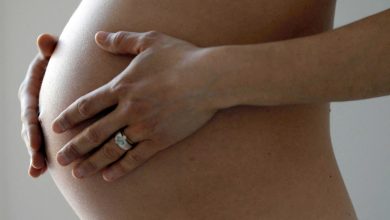 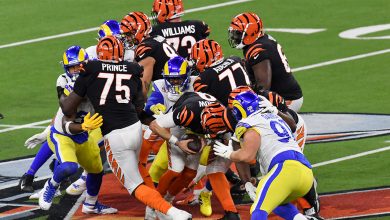 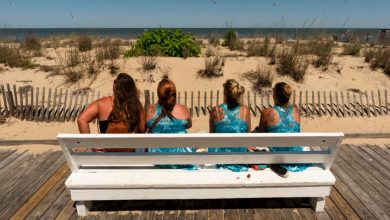 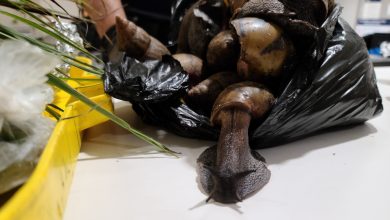 Florida warns residents of giant African land snail that may cause meningitis in humans: report