KARACHI: Action romcom “Ishrat Made in China,” which released across Pakistan on Thursday, has been subtitled in Arabic and there are plans to release it in the Middle East, stars of the film have said, praising Saudi Arabia for a liberalizing reform drive that has already opened the door to concerts and comedy shows over the past three years.

Saudi Arabia began screening feature-length films in 2018 after a 35-year absence, as part of initiatives led by Crown Prince Mohammed bin Salman. The crown prince has been working on other initiatives to transform the Kingdom’s economy.

Pakistan has also moved to strengthen its cultural ties with the Kingdom through the bilateral exchange of films and television plays. Popular Pakistani drama “Dhoop Kinare” was dubbed in Arabic and aired in Saudi Arabia in 2020, and work on dubbing another two classics is also underway, according to Pakistan’s information ministry.

“I’m very excited that ‘Ishrat made in China’ will also definitely have, if not dubbed, it will have Arab subtitles, which will hopefully run in Africa and Arab countries in the cinema, so that it doesn’t limit the audience to only Urdu speaking people, but it will also open up doors to the Arabic-speaking communities,” actor Sanam Saeed told Arab News in an exclusive interview this week.

Saeed, who plays a lead role in the new film, said she hoped Islamabad and Riyadh would collaborate more on “films and cultural aspects.”

“We can explore all kinds of avenues in Saudi Arabia,” the actor said. “Between Pakistan and Saudi Arabia, the relationship that they’ve already had, always had, it can go further in a really different, motivating, inspiring way.”

When asked when “Ishrat Made in China” would be released in the Middle East, actor Mohib Mirza, who made his directorial debut with the film, said the Arabic subtitling of the film was already complete.

“We are working on it. And most probably, of course, the Middle East is the prime market for films, so it will be released (there) for sure.”

“If the Saudi market is open to cinemas now, they can only educate their nation by doing that,” the actor said. “I think it’s a great, great time for Saudis to really experience the cinema world.”

Saudi film ‘Champions’ to be released in March 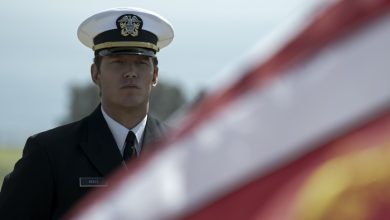 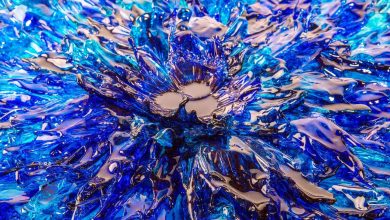 Life Style: Highlights from the UAE’s ‘Made in Tashkeel’ summer art exhibition 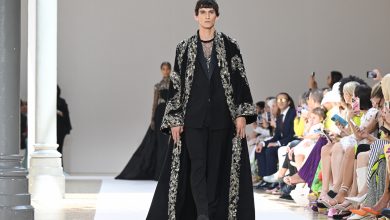 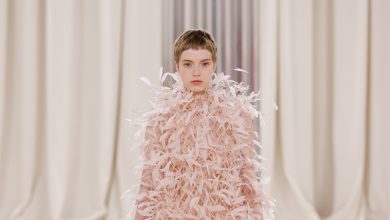