The custom-made outfit by the Lebanese couturier comprised a pink holographic dress and a sheer cape with thread detailing.

With the help of Saudi stylist Rawan Kattoa, Albanawi accessorized her look with jewelry from Cartier. The star was announced as the French fashion house’s Middle East ambassador in June last year.

“Back at it, this time in the one and only @festivaldecannes and I am happy to say the vibe and energy of this one is spectacular,” Albanawi wrote on Instagram.

The actress rose to fame in 2016 for her role in the award-winning movie “Barakah Meets Barakah,” which won the Prize of the Ecumenical Jury at the Berlin International Film Festival. It was also the Saudi Arabian entry in the Best Foreign Language Film category at the 89th Academy Awards.

Albanawi’s other credits include playing a Parisian actress from the ’70s in the film “Roll’em” and a selfish theater superstar in the “Bashar” series. She also appeared in the Netflix series “Paranormal.”

She was not the only star at Cannes to step out in a Kali creation.

On Thursday, the designer shared a picture of German model Ann-Sophie Thieme wearing a bright green gown embroidered with crystals against a tulle frill cape as she attended the screening of US filmmaker James Gray’s “Armageddon Time.” 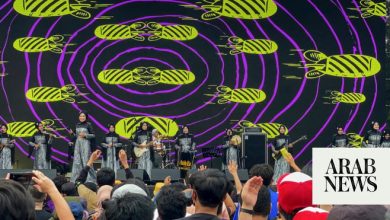 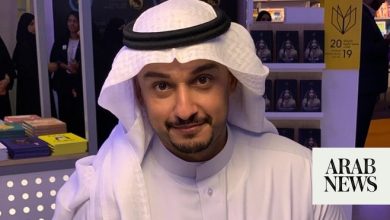