CHENNAI: Netflix is once again dabbling in the romance genre with Stuart MacDonald’s “A Perfect Pairing.” Whether it’s simply the season of love or a bid to counteract a series of blows — a landslide loss of subscribers in the first quarter of 2022, for example — this rom-com does not quite get the heart racing as Netflix execs may have hoped it would.

The classic love story has all the touchpoints of a Mills and Boon book, with its ruggedly dashing heroes and attractive damsels in distress, but besides some instances of beautiful cinematography there is nothing to make this film stand out.

To be fair, Lola Alvarez (played by a feisty Victoria Justice) has a mind of her own and is no forlorn Mills and Boon heroine, although she is in a state of distress. She will not tolerate nonsense, even from her boss at a cutthroat Los Angeles-based drinks importer. When her best friend at work steals a major client, Lola quits, deciding to open her own company. She decides to visit a famed beverage manufacturer in Queensland, Australia, where she tries to win over the owner, Hazel Vaughn (Samantha Cain), by working on her farm. There she bonds with the mysterious and handsome Max (Adam Demos), who has his secrets — for this wouldn’t be a true romance story without a little heartbreak.

A corporate woman, the film does feature some light-hearted moments when Lola finds herself dealing with the grime of the farm. Some of the incidents are witty, like her bonding with a sheep, nicknamed Baarbra, others a bit juvenile. Her clumsy acts can be seen as irritating, but the gradual attraction between Max and Lola is breezy and Demo’s performance is enjoyable to watch.

Some visually exciting sequences add to their romance — for instance in the taproom, where the farm staff tap their legs and dance around to “Are You Going To Be My Girl.” Equally vibrant is the sheep-shearing scene against the backdrop of Ben Nott’s cinematography, which captures the lush landscape and local wildlife — a baby kangaroo hops into the screen in a delightful distraction to the tension which begins to simmer as the plot winds to a climax.

It’s a comfort watch for a weekday night in, with a predictable end and all the hallmarks of a made-for-TV rom-com, but sometimes that’s just the ticket. 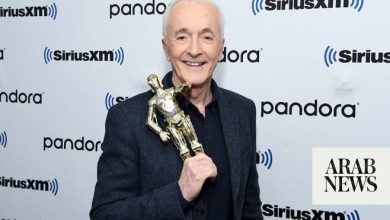 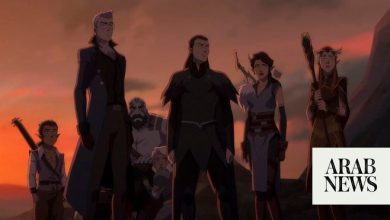 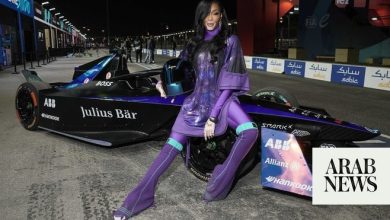 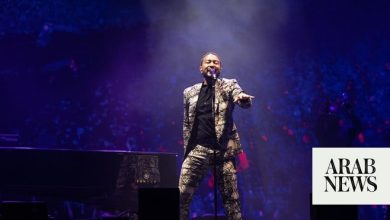