As many Americans look forward to celebrating the Fourth of July with their family and friends, injuries with fireworks increased 25% in the U.S. between 2006 and 2021, according to a new U.S. Consumer Product Safety Commission report (CPSC) that reviewed firework injuries last year.

“It’s imperative that consumers know the risks involved in using fireworks, so injuries and tragedies can be prevented. The safest way to enjoy fireworks is to watch the professional displays,” said CPSC Chair Alex Hoehn-Saric in a press release on the report.

“CPSC’s Office of Compliance and Field Operations continues to work closely with other federal agencies to prevent the sale of illegal consumer fireworks.”

4TH OF JULY QUIZ! HOW WELL DO YOU KNOW INDEPENDENCE DAY?

Approximately 11,500 people went to the emergency room for injuries related to fireworks in 2021, which decreased from 15,600 emergency room treated injuries in 2020, the first year of COVID-19 pandemic when many public displays were canceled, per the report.

74% of all firework-related injuries in 2021 occurred a few weeks prior and after July 4 last year, with the highest estimated rate of emergency department visits in the 20-24 age group.

A young person wearing U.S. flag attire smiles during on deck of the Belle of Louisville, a historic steamboat, during the Fourth of July Fireworks Cruise on July 4, 2021, in Louisville, Kentucky.
(Jon Cherry/Getty Images)

The hands and fingers were the most common part of the body injured, followed by the head, face and ears in 2021. Approximately 34% of injuries occurred in the arms, legs or trunk.

Approximately one-third of the emergency department-treated fireworks-related injuries in 2021 were for burns while an estimated 31% of selected and tested fireworks contained noncompliant components, per the report.

And a University of Michigan national poll reminds that children also need to be aware of firework safety.

“For many families, setting off fireworks is a favorite summer tradition, but fireworks are unpredictable. It’s essential that parents keep children far away from where those fireworks are set off,” said Sarah Clark, the co-director of a recent University of Michigan Health C.S. Mott Children’s Hospital National Poll on Children’s Health.

“Our poll suggests that some parents may need to be more diligent to ensure a safe environment that minimizes these risks and protects children from firework injuries.”

Over half of parents in the poll reported someone either in the family or their neighborhood set off fireworks in the previous two years.

But the poll reported only one in five children sat at least 100 feet away from where aerial fireworks were being fired.

“Parents differ on what age they would allow their child to be part of setting off fireworks,” Clark said in the press release.

“But parents need to ensure children are at the right age and maturity level to understand the dangers involved and importance of carefully following all safety rules. If the child is not ready to do these things, their risk of burns, eye injuries and other accidents is increased.”

Parents often see sparklers as a safer alternative for kids, but there were 1,100 emergency-department related injuries due sparklers in 2021, per the CPSC report.

The sparklers can burn over 1,000 degrees, which can lead to serious burn injuries if not handled the right way, Clark said.

“Children should hold the sparkler at arm’s length away from their own eyes, hair and clothing. Much of the fun of sparklers is twirling or waving them around, which can make it a challenge for parents to ensure there is enough distance between children,” the Mott Poll Report said.

“Parents may believe that sparklers are a safe way for younger children to enjoy summer celebrations. But these are handheld fireworks that can reach temperatures hot enough to burn some metals,” Clark said in the press release.

“Sparklers are only safe if parents enforce all safety measures and children follow them.”

Here are some other firework safety tips from the press release:

“Be prepared to use first aid. For a minor burn, place a towel soaked in cool water over the area for about five minutes. Then cover with a clean bandage and give your child acetaminophen to reduce pain and swelling,” the release said.

“For a major burn, or if the burn involves eyes, bring the child to the emergency room promptly.” 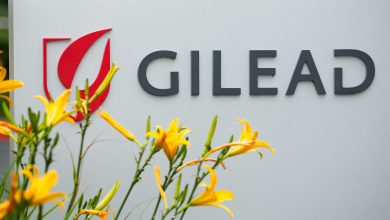 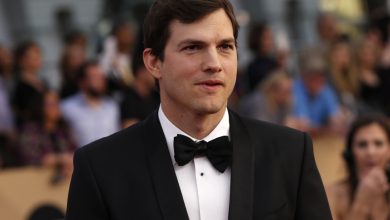 Ashton Kutcher’s vasculitis, a rare autoimmune disorder: What is it? 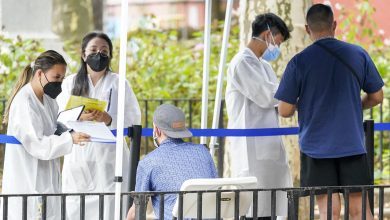 Monkeypox in America: Who’s at risk and why? 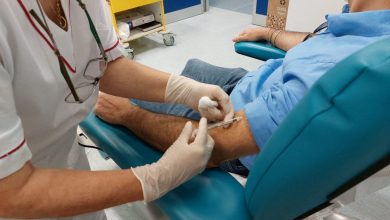