The collection — which spans various genres, including documentaries, drama and romance — features films that are new to Netflix and will be released on July 7.

The new collection celebrates the creativity of the Arab world’s female storytellers and aims to give more people a chance to see their lives reflected on screen.

Jeddah-born Kamel’s short film “Sanctity,” which was released in 2013, focuses on social traditions that make friendships between men and women seem abnormal. She explores the concept through a story about a young Saudi widow who tries to protect her unborn child.

“Sanctity” was nominated for a Golden Bear at the Berlin International Film Festival in 2013.

Another film to be featured in the “Because She Created” category includes “Stateless” by Moroccan filmmaker Nariss Nejjar, which tells the story of a 35-year-old woman who is haunted by the memory of her childhood being ripped away from her when she was estranged from her family and forced into exile in Morocco.

Algerian filmmaker Latifa Said’s 2019 movie “The Room” tells the story of an Algerian expatriate who discovers who her father really is after he passes away, through his objects and the things he owns.

Meanwhile, Fatma Zamoun’s multi-character drama “Parkour,” which is set in Algeria, essays a couple preparing for their wedding before things take an unexpected turn.

These films are joined by “Bint Werdan,” an office comedy by Kuwaiti filmmaker Maysaa Almunin, and “Selma’s Home,” a family drama by Jordanian filmmaker Hanadi Elyan, among others.

“We’re proud to be telling more stories by Arab filmmakers that can resonate with women from all walks of life and from around the world. Together, their voices provide inspiration for the wider creative community, while highlighting the importance of equitable representation in storytelling, and why it matters,” Nuha El-Tayeb, director of content acquisitions for Netflix MENA and Turkey, said in a released statement. 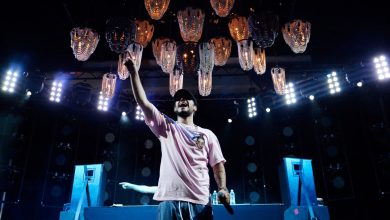 Life Style: US rapper Russ to perform at Usyk-Joshua rematch in Jeddah this month 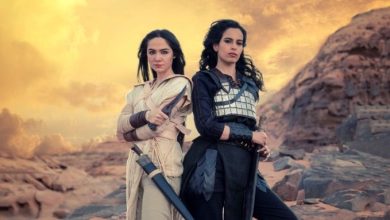 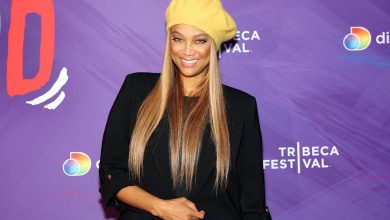 Life Style: Will the Middle East get its own version of ‘America’s Next Top Model’? 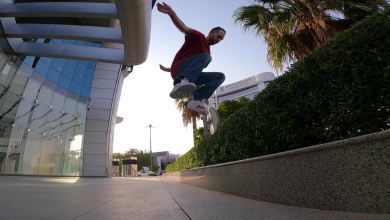