Getting the right players matters most, not the speed getting in players: Newcastle chief

The Magpies recorded an impressive 1-0 win over Serie A side Atalanta at St. James’ Park on Friday evening thanks to a Chris Wood penalty.

And while Howe was content with what he saw from his current crop, he has revealed that he had hoped for better news on a frontline recruit before now.

“I probably wouldn’t have hoped to have been in that situation but that’s the transfer window,” Howe said.

“As I’ve said many times, there’s no certainty on anything. You want to get business done early but time in management has told me that rarely happens and we have to be adaptable.

“The most important thing is we get the right players, not the speed in which we get the players in.

“We’re working hard behind the scenes to try and make that happen.”

Howe continued: “I think there is a slight frustration but not aimed at anyone from our side. It’s just an understanding of the window and the mechanics that go into making transfers happen.

“There’s a frustration that you want to build your team and get the cohesive nature working quickly.

“We hope we can do something but I think we’ve shown tonight we do have strength in depth.”

Howe used the final weekend of the summer to split his United squad into two groups — and made sure all but one of those players got 90 minutes under their belt.

Kieran Trippier captained the side as Nick Pope made his home debut and fellow summer capture Sven Botman, as well as Callum Wilson, Bruno Guimaraes and Allan Saint-Maximin, sat it out. All will start against Bilbao on Tyneside on Saturday afternoon.

United got off to a bright start against their Italian foes with youngster Elliot Anderson architect-in-chief, but had Pope to thank for keeping things level, as he made a sharp reaction save to deny Luis Muriel.

In stark contrast to pre-season in 2021, Newcastle look fit and sharp, implementing a new high press brought in by Howe this summer.

And that high press, again led by Anderson and Miguel Almiron, started to win possession high up the pitch.

It was the youngster, coined the Geordie Maradona by former manager at Bristol Rovers, Joey Barton, who created the opportunity for New Zealander Wood to score from the spot.

A short corner by Sean Longstaff saw Anderson given the chance to create — his quick feet were far too swift for the visiting defense and he was felled in the area. A clever move by a player who looks to have a chance of making his mark on the Premier League this season.

Wood, who struggled for goals last season, made no mistake from the spot, sending Marco Sportiello the wrong way for 1-0.

After the break, creator almost turned scorer as Anderson produced a crafty Cruyff turn on the edge of the area before cracking left-footed toward the bottom corner, only for the outstretched Sportiello to deny.

The visitors threw on fresh legs galore into the second 45 and it began to tell as their influence increased, but it was United who came closest to adding to their lead as Almiron was denied again by the impressive Sportiello low down as he went in search of goal seven of the summer.

While Almiron has looked good for United, the star of the show is surely Anderson, who has gone from heading out the door to the Championship to in-with-a-shout in the Premier League this season.

And while the focus is on transfers, the young lad from the banks of the Tyne — Whitley Bay to be precise — might well save the Public Investment Fund of Saudi Arabia a pretty penny this summer, should his performances continue.

And one name heavily linked with United in recent days has been Maxwell Cornet.

The Burnley forward, who can also play left-back, has a reported $21.3million release clause in his Burnley deal.

And while he may prove a slightly underwhelming recruit, particularly given United’s pursuit of the likes of Moussa Diaby, he would provide much-needed fresh legs in a department the Magpies are desperate to improve.

When asked about the player, Howe said: “A predictable answer from me, I won’t comment on other people’s players.”

And when asked about the 25-year-old’s absence from Burnley’s 1-0 win over Huddersfield Town at the John Smith’s Stadium, Howe added: “Not that I know of. It’s nothing to do with us.”

And in seven days the Magpies take on newly promoted Nottingham Forest in the opening Premier League game of the season, again at St. James’ Park. 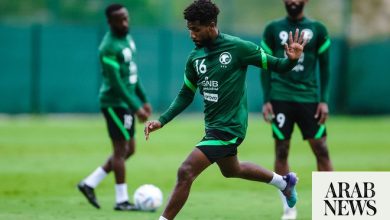 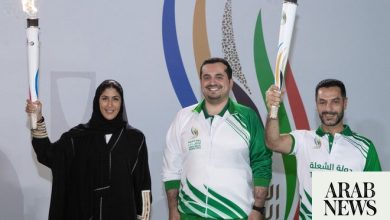 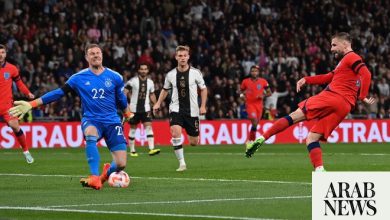 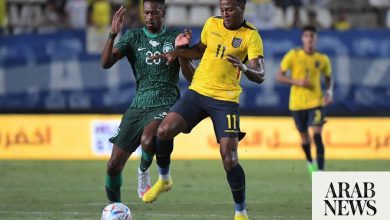