The Caixin/Markit manufacturing Purchasing Managers’ Index eased to 50.4 in July from 51.7 in the previous month. The reading was well below analysts’ expectations for a slight dip to 51.5.

The 50-point index mark separates growth from contraction on a monthly basis.

Yet the recovery has started to fade amid fresh virus flare-ups and weakening domestic and global demand, as well as a prolonged property market slump.

The findings were slightly better than the government’s official PMI on Sunday that showed China’s factory activity unexpectedly contracting in July.

The Caixin survey is believed to focus more on smaller, export-oriented companies.

The plant, in Pest, Hungary, will develop and manufacture power products such as battery-swapping stations to serve European users, Nio said in a statement late on Friday.

Nio will speed up construction of battery swapping stations in Europe with a view to expanding sales of its cars in countries including Germany, the Netherlands, Sweden and Denmark in the second half of this year.

Nio started shipping its ES8s to Norway in 2021 and has opened a showroom in Oslo.

The company has been touting its after-sales services with city-center showrooms and battery service networks as important competitive advantages.

Nio has said it planned to establish 4,000 battery swapping stations worldwide, a quarter of them outside China.

Alibaba Group Holding Ltd. on Monday said it would work to maintain its New York Stock Exchange listing after the Chinese e-commerce giant was placed on a delisting watchlist by US authorities.

The company on Friday became the latest of more than 270 firms to be added to the US Securities and Exchange Commission’s list of Chinese companies that might be delisted for not meeting auditing requirements.

The Holding Foreign Companies Accountable Act is intended to address a long-running dispute over the auditing compliance of US-listed Chinese firms.

It aims to remove foreign companies from US exchanges if they fail to comply with American auditing standards for three consecutive years.

“Alibaba will continue to monitor market developments, comply with applicable laws and regulations and strive to maintain its listing status on both the NYSE and the Hong Kong Stock Exchange,” it said in a statement to the Hong Kong bourse. 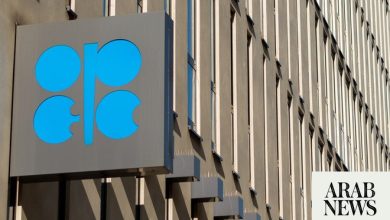 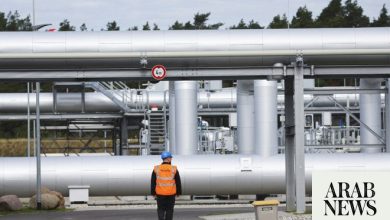 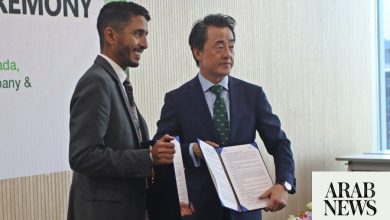 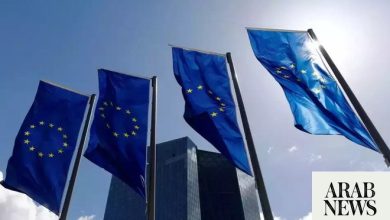