Spain has asked the European Medicines Agency (EMA) for permission to give more people a smaller dose of monkeypox vaccine, an approach known as “dose-sparing” to distribute limited supplies as far as possible, the health ministry said.

The country has the world’s second-largest number of monkeypox infections outside the areas where it is endemic.

More than 5,000 cases have been confirmed since May, including two deaths, placing it behind only the United States, which registered 9,492 cases as of Wednesday.

The EMA said on Wednesday it would discuss the possibility of allowing dose-sparing after the United States on Tuesday backed using one vial of the vaccine to administer up to five separate doses – instead of a single dose.

Two samples suspected to contain monkeypox getting tested at a microbiology lab at La Paz Hospital in Madrid, Spain, where the monkeypox virus is spreading rapidly. Photo taken on June 1, 2022.
(REUTERS/Susana Vera)

Spain’s Health Ministry did not specify how many doses it hoped to obtain from one vial, but Madrid’s regional health authority had earlier requested the same scheme as in the United States.

Supplies of Jynneos, the only vaccine approved for the prevention of monkeypox, produced by Denmark-headquartered drugmaker Bavarian Nordic, are scarce. Spain has only received around 12,000 vaccines via a joint European Union-coordinated purchase.

MONKEYPOX: WHAT YOU MUST KNOW ABOUT THE VIRUS — AND HOW TO PROTECT YOURSELF

The dose-sparing approach has been tried with other vaccines, but evidence is limited on whether it could work for monkeypox.

More than 30,000 cases and 12 deaths have been reported worldwide after the World Health Organization declared monkeypox a global health emergency on July 24. 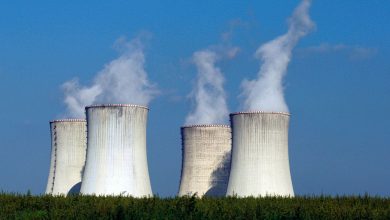 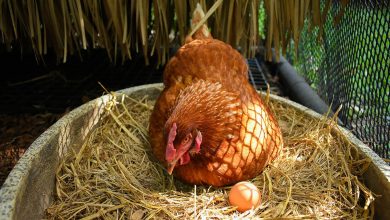 Is there a chicken coop in your future as egg costs rise? Know the health risks first 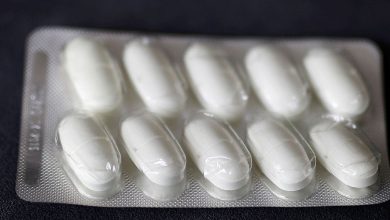 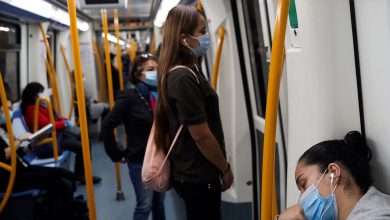