Nominations have finally been announced for the 2022 Academy Awards. While winning an Oscar is a rare feat in and of itself, one nominee is going for something even more elusive, the coveted EGOT. With a nomination for Best Original Song, Lin-Manuel Miranda has a shot to earn something he barely missed in 2017. Is this the year LMM finally brings home a golden statue?

What is an EGOT?

EGOT stands for Emmy, Grammy, Oscar, and Tony. It serves as a badge of honor for those in the acting community because those awards are the marquee events for television, music, movies, and theater, respectively. To be known as the best across those mediums shows the versatility of the performer. Think about it like baseball’s Triple Crown.

Depending on who you ask, there have been 13-20 EGOT winners. I personally don’t count it as an EGOT if: 1) You won a daytime Emmy, not a Primetime Emmy, 2) One of your awards was a non-competitive achievement award. I’m just an award show hardo, sorry.

Does Lin-Manuel Miranda Have a Shot at an Academy Award?

LMM was nominated for Best Original Song for “Dos Oruguitas” from Encanto. Some are surprised by that song being nominated with “We Don’t Talk About Bruno” atop the Billboard Hot 100. I also prefer that song, but “Dos Oruguitas” was a safe bet. Why Disney did not submit both for consideration is beyond me. I digress.

LMM put out a bangarang soundtrack, but he will face stiff competition. Beyonce Knowles is also nominated for “Be Alive” in King Richard. I believe the winner will be Billie Eilish’s “No Time to Die” from the James Bond movie with the same title. It’s an awesome song, and the last two Bond themes won the award. I expect to see that continue.

I’m bummed there was no directing nomination for Miranda for his work on tick, tick… BOOM!. I thought it was an incredibly well-done movie that deserved more than just the Best Actor in a Lead Role nomination for Andrew Garfield. It’s a shame too because had he been nominated and won LMM would become a double EGOT!

What were the biggest snubs and surprises for you in this year’s nominees? Let us know in the comments!

Be sure to follow On Tap Sports Net’s pop culture team for previews, reviews, and predictions from these shows and more throughout the year.

Schwartzy is a DILF and (participation) trophy husband. More Splenda Daddy than Sugar. I do the twitter, hit me up! @drschwa_96 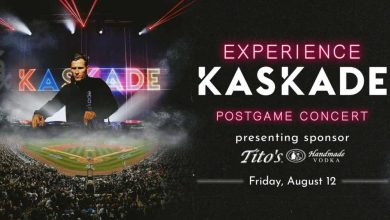 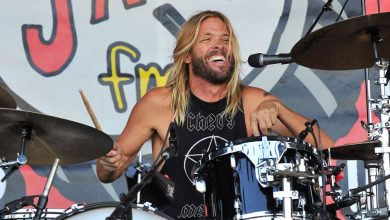 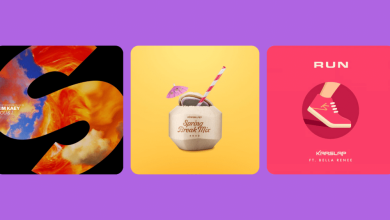 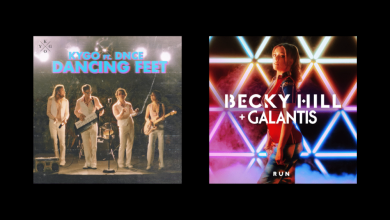